Most horseplayers consider racing at the Fair Grounds on par with racing at Arlington Park. With mighty Churchill Downs Inc. behind it, the Fair Grounds offers online sports bettors ample race days and enough signature events to be an attractive venue for their wagering dollars. 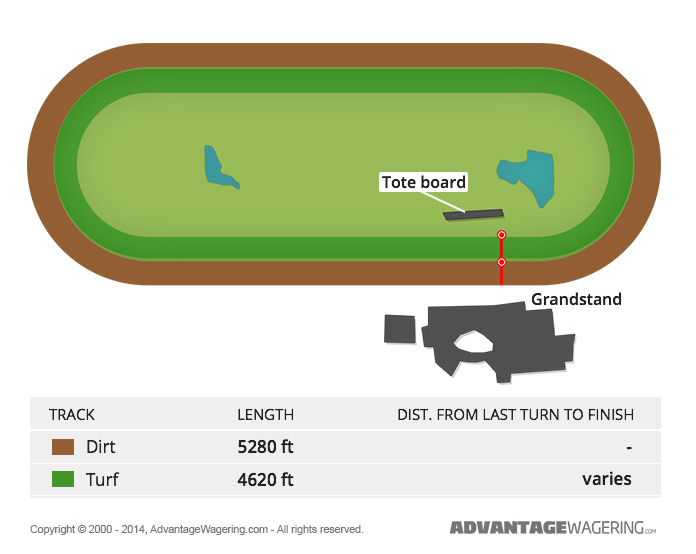 The Grade 2 Louisiana Derby has become a key prep for horses wishing to wear the roses on the First Saturday in May. Because the Fairgrounds is part of the Churchill Downs group of race tracks, and because the purse is $1,000,000, Kentucky horsemen will often times send one or two of their best three-year-old prospects to Louisiana for the Derby.

Named after Secretariat’s most successful son, the Preakness and Belmont winning Risen Star, the Risen Star Stakes is the Fair Grounds’ key prep for the Grade 2 Louisiana Derby. Itself a Grade 2 event, the Risen Star has recently attracted highly regarded three-year-olds who don’t wish to run in the Louisiana Derby because of its $400,000 purse.

Find the best odds for your horse online and place your bets within minutes !

A familiar name from the 2016 Kentucky Derby trail is expected to go the gate for the Super Derby, as Mo Tom has been made the 7-5 favorite in the morning line....

Sheer Drama and Curalina Face Off in $300,000 La Troienne Stakes